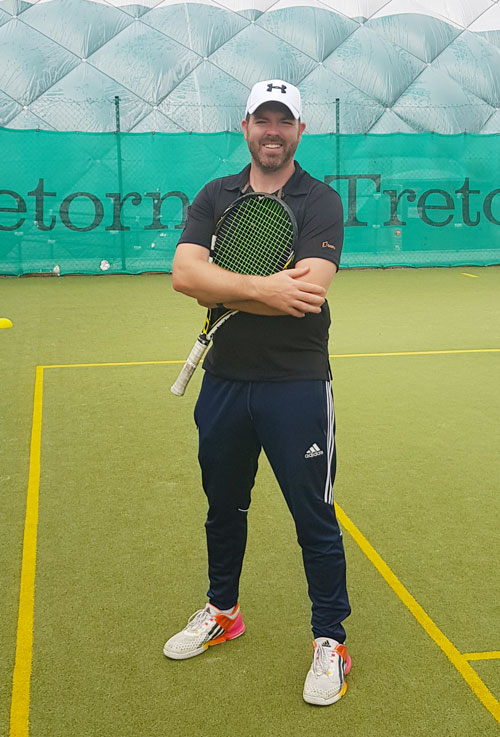 People that have influenced my coaching are: Garrett Barry, Billy Bolster and Jean Barr.  International coaches I like to follow are: Jeff Salzenstein and Chris Lewitt.

People that influenced the way I play are: My Mum / Coach Jill McCormack and my Sister Claire, who I practiced with all through my Junior Tennis Career. A special mention must also go to “THE WALL“!

I like to teach by feel – getting the student to understand what a shot feels like, means they can learn with every shot they hit. And then, repetition leads to excellence.

Hold the finish on your shots and feel balanced until the ball has landed on the other side of the court. Do this with a partner where you are working cooperatively. Work on achieving a rally of 10 shots and work up to 20. This also tests you mentally and physically. 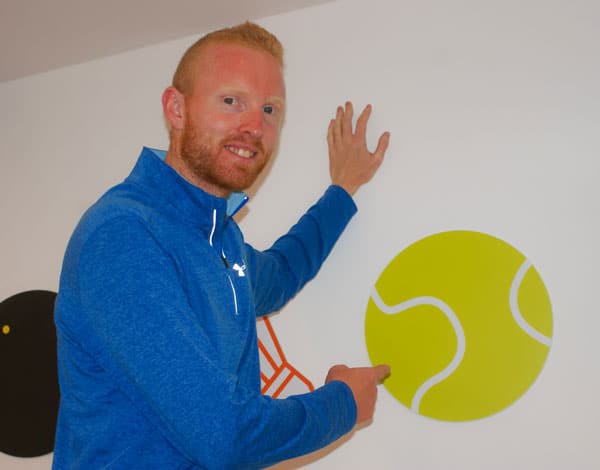 My journey in tennis started in Parks Tennis and playing with my Father. I played tennis only in the summer time until I was 10/11, and then I started in Galway LTC. I was coached by 2/3 coaches but mainly by Hugh McDonagh until I was 15. I took a break for a while, but I got playing a lot more regularly from the age of 18. I enjoyed playing the senior tournaments and playing Mike Geraghty’s Tuesday night doubles.

I studied Sports Science in London for three years and whilst there I played tennis for the University. We had matches on Wednesdays against other Universitys home and away. I got to play in Roehampton where the LTA National Training Centre was, and I played against some really good players. After that, I returned to Galway. I became the Galway LTC Tennis Captain and I did my Tennis Ireland Level 1 in Dublin with Alec Sandys. We both passed with flying colours. 🙂 I did some coaching in Galway LTC, but I was looking for something more full time.

I applied for the position of Head Coach in Omagh. I succeeded and moved to the Northern Ireland in 2013. I was coaching juniors and seniors but also helping to organise tournaments, social competitions and other events. Whilst in Omagh, I completed my Tennis Ireland Level 2 and I played for Connacht on a few occasions.

5 years have passed, and in January 2018 I returned to where it all started. My aim is to help grow the numbers playing tennis in Galway, while also improving the standard. There is a good team of people here so “sky’s the limit”. 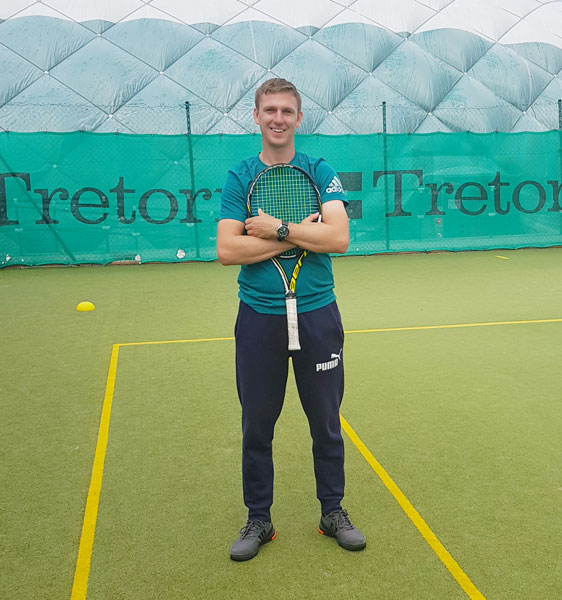 Involved with the Connacht squads and regional squads

Represented Junior and Senior Connacht Interpros.
Competed in many tournaments across the country.
Won titles in Club Championships and Opens.